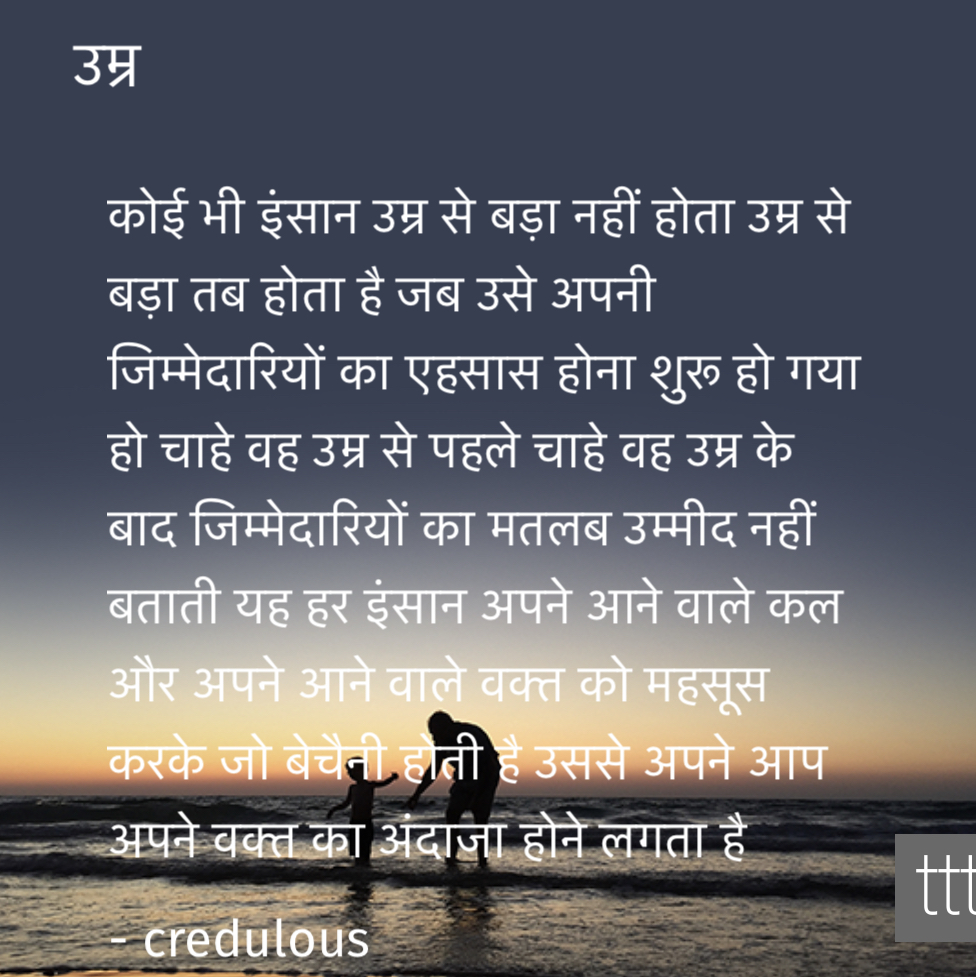 A Quick Trip To The Dutch 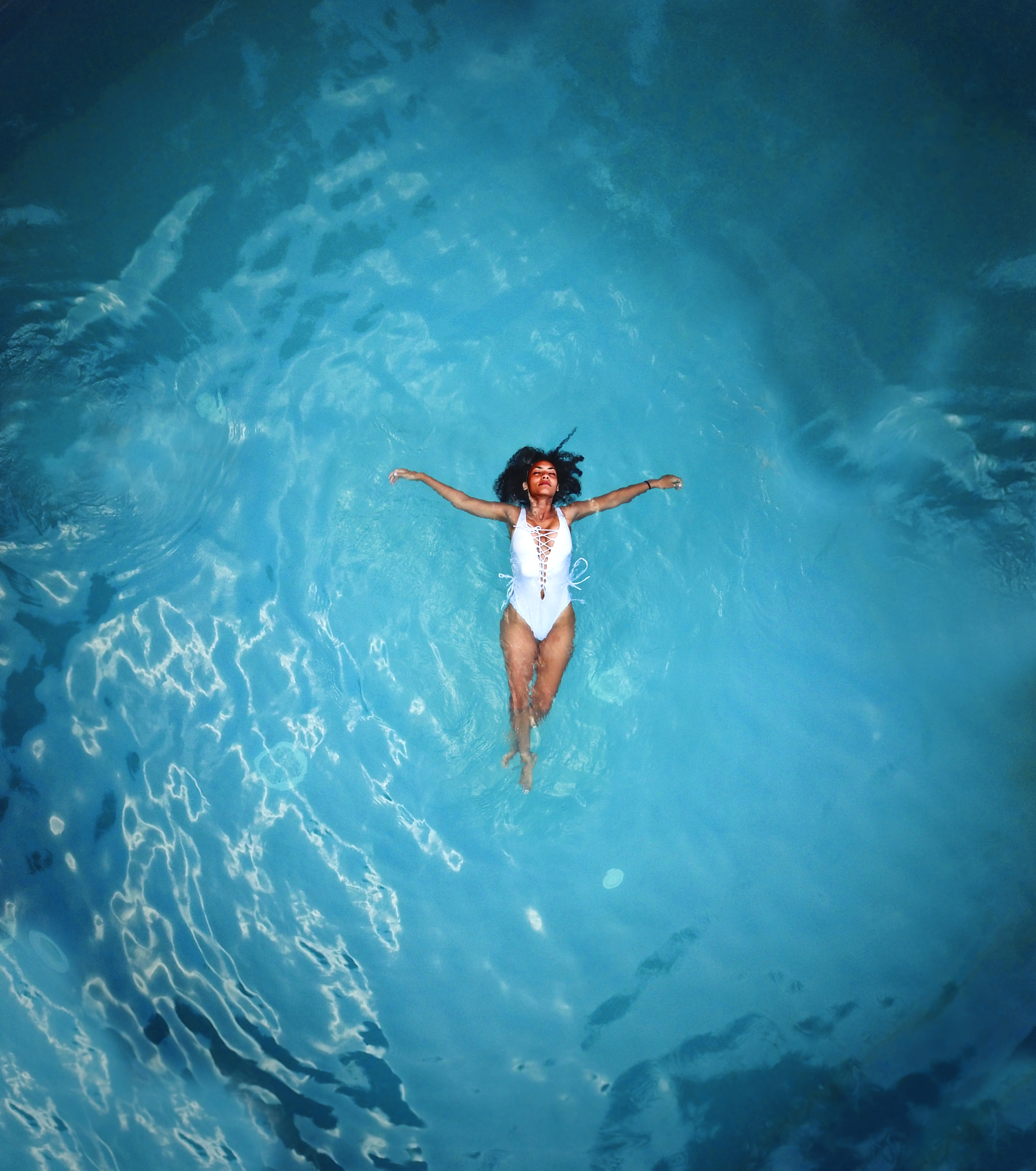 Not all swimming stories are bad, or end up terrible. Just this one, and a few others. May was madly in love with her crush, the smart outgoing, jock. The type of guy every girl wants. Eventually, this jock, Daniel, invited her to go swim in a lake with him, slightly far from where she lived. She got in her car and drove a hour out to swim, clutching the steering wheel until her knuckles were white and sore. She drove the car to the lake, and parked, walking calmly to where Daniel and his friends sat. Noticing her friends in the water, she waved to them excitedly, and sat down next to Daniel. They talked, swam, and ate for hours. As May was swimming to the shore to talk to Daniel, she felt a angry grasp on her ankle. Being dragged underwater, she saw the outline of a angry girl, her hair drifting upwards. She didn’t even feel the knife plunged into the soft white skin of her belly, she was terrified of the girl. Then there was the pain and the blood, and she choked, coughing up mounds of dark blood. She sunk to the bottom, choking for air. The group threw rocks at her until her eyes went blank and bubbles stopped erupting from her mouth. They dragged her body to a ditch, forgetting about her years later. Except for Daniel. Guiltily, he turned himself in, giving the names of the people who helped him. They located her body, and for the first time in years, May’s mother went to sleep fine, knowing her daughter was dead and her murderers were caught.